Once upon a time, in a nightclub in Maryland, a young woman approached Conya Doss after her performance during the meet and greet.  The young woman, introduced herself to Ms. Doss, “I am a local artist.”  Ms. Doss  immediately corrected her, “You are an artist.”  I replied, “Yes.  I am an artist.”  Conya Doss has been a personal inspiration that day; I was already a fan of her first album, “A Poem about Ms. Doss”, which was inspired by one of her students.  In her noble profession as a teacher, Ms. Doss has expanded and inspired the minds of children, however her music in addition to her message to me that day left the same effect on me.

Ms. Doss is known as the Queen of Indie Soul, attended Cleveland School of the Arts.   I have interviewed her a few times over the past several years, her  warm personality is much like her music.  Her musical career launched in 2001, with singles “Good Good” and  “Coffee”, released on her own label, Conya Doss Songs. Doss has been recognized with several awards, such as Ohio Hip Hop Awards for “Best Female Vocalist” and Soultracks Reader’ Choice Award for “Female Vocalist of the Year”, and also nominated by Centric/BET J Virtual Awards and iTunes Awards for her work.

“Don’t Change” was a single released from the album “Pocketful of Purpose”.  The message is of love and being accepted for who you are.

Conya Doss has seven studio albums, her latest album, “Seven: VII”, was released earlier in May 2015.  The leading single, “You Got Me”, is currently in rotation.  Doss is also a philanthropist and uses her gift to support Breast Cancer, HIV/AIDS and Mental Health Awareness.

Tune into The Mellow Mix for your Indie R&B fix:

Request your favorite Indie R&B Song! Tell us who we should add to rotation. Click to leave us a message. 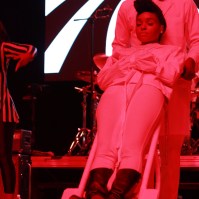 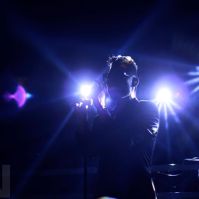 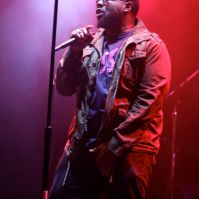 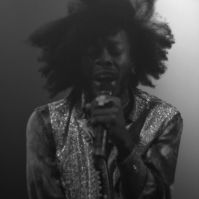 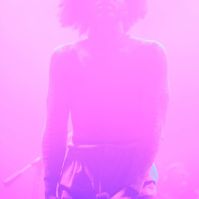